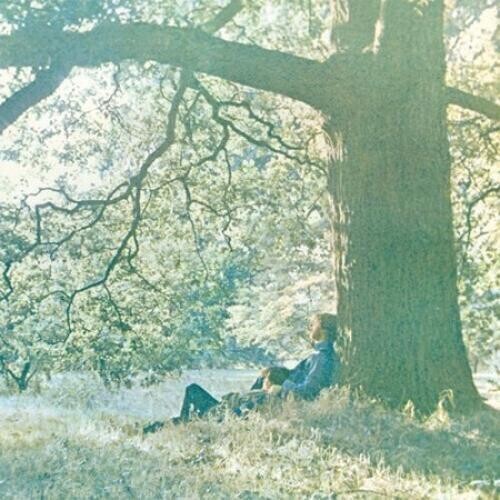 Vinyl LP pressing. This long-overdue vinyl reissue of Yoko Ono's seminal, but massively under-appreciated Plastic Ono Band has all the makings of a classic rock nostalgia trip: Ono, John Lennon, Ringo Starr, Klaus Voorman and free-jazz legend Ornette Coleman. All the pieces are here to stir up a dangerous amount of nostalgia. But once the needle drops, the record achieves something exactly perpendicular to nostalgia. Released in 1971, the album not only influenced the approach of other musicians for decades, it also sounds absolutely modern 44 years out, eternally fresh despite the forward march of time. Yoko Ono/Plastic Ono Band not only predicted the intersection of the avant-garde and rock that would take place in the second half of that decade, the album would sound right at home at where that intersection is happening today.