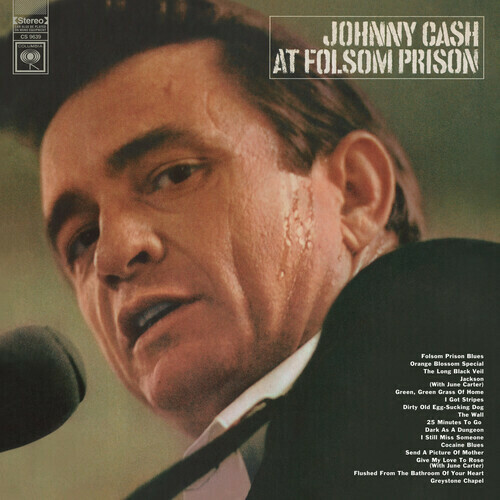 Vinyl LP pressing. "Hello... I'm Johnny Cash." With those four words, The Man in Black solidified his legend as outlaw country pioneer with his spirited live show as performed for 2,000 prisoners and armed guards in one of California's most notorious penitentiaries. Recorded and released in 1968-a year marked by some of the fiercest political unrest of the 20th century-At Folsom Prison established Johnny Cash as one of popular music's most distinctive voices.