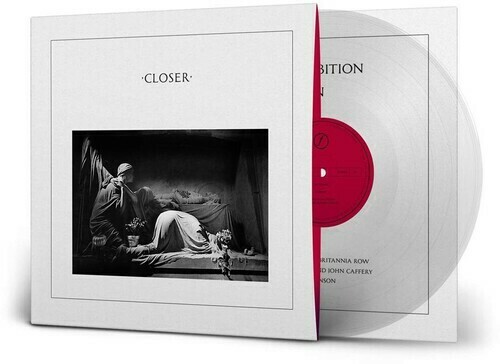 USE YOUR ILLUSION I is the third studio album by GnR. It was the first of two albums released in conjunction with the Use Your Illusion Tour, the other being USE YOUR ILLUSION II. The two are thus sometimes considered a double album. In fact, in the original vinyl releases, both USE YOUR ILLUSION albums are double albums. Material for all two/four discs (depending on the medium) was recorded at the same time and there was some discussion of releasing a quadruple album. The album debuted at No. 2 on the Billboard charts, selling 685,000 copies in it's first week, behind USE YOUR ILLUSION II's first week sales of 770,000. Use Your Illusion I has sold 5,502,000 units in the U.S. as of 2010, according to Nielsen Soundscan. Each of the USE YOUR ILLUSION albums have been certified 7x Platinum by the RIAA. It was nominated for a Grammy Award in 1992.