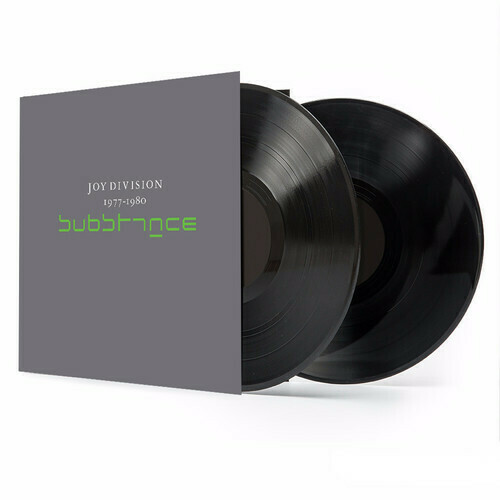 Limited double 180gm audiophile vinyl LP repressing of this 1988 collection by the Manchester Post-Punk icons featuring the original Peter Saville designed packaging. Substance was a singles compilation album and was the companion to a similar singles compilation by their subsequent band New Order, also entitled Substance. It peaked at #7 in the UK album chart and #146 on the Billboard 200, the band's only chart appearance in the United States. It also reached #15 in New Zealand and #53 in Australia in August 1988. Originally named Warsaw, the band consisted of singer Ian Curtis, guitarist and keyboardist Bernard Sumner, bassist Peter Hook, and drummer Stephen Morris. Formed by Sumner and Hook right after they attended a Sex Pistols gig, Joy Division transcended their punk roots to develop a sound and style that made them one of the pioneers of the post-punk movement. In May 1980, on the eve of the band's debut American tour, Curtis, aged 23, committed suicide. After Curtis's death, the remaining members continued as New Order, achieving critical and commercial success. Today Joy Division are seen as one of the most influential bands of the late 1970s.