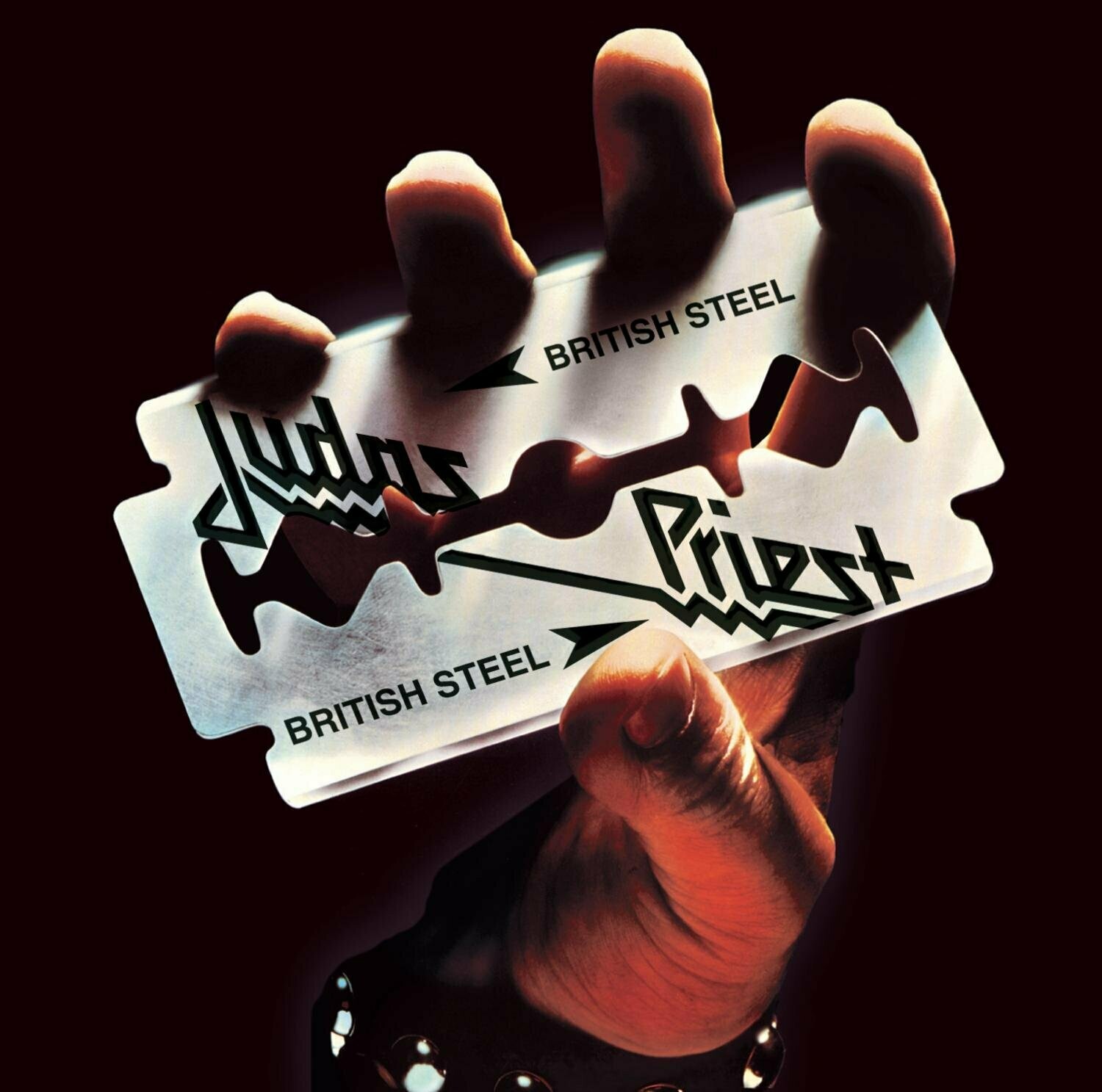 Limited 180gm vinyl LP repressing including digital download. British Steel is the sixth studio album by British heavy metal heroes Judas Priest, released on 14 April 1980. It is also the band's first album with Dave Holland on drums. British Steel saw the band reprise the commercial sound they had established on Killing Machine. This time, they abandoned some of the dark lyrical themes which had been prominent on their previous releases, but some of it still remains. British Steel was recorded at Tittenhurst Park, home of former Beatle Ringo Starr, a recording studio located on Tittenhurst's grounds, after a false start at Startling Studios in December 1979. Digital sampling was not yet widely available at the time of recording, so the band used analog recording of smashing milk bottles to be included in "Breaking the Law", as well as various sounds in "Metal Gods" produced by billiard cues and trays of cutlery.