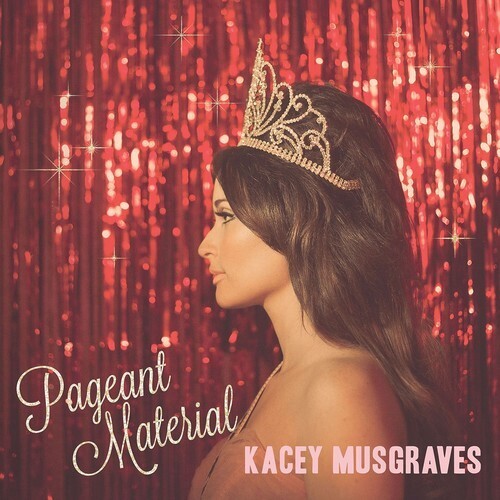 Limited vinyl LP pressing. 2015 release, the highly-anticipated sophomore album by the singer/songwriter. The follow-up to 2013's Same Trailer Different Park. Pageant Material is a 13-song tour-de-force. Musgraves co-wrote all of the album's tracks with an impressive roster of songwriters that includes longtime collaborators Shane McAnally and Brandy Clark, the duo who famously co-penned CMA Song of the Year 'Follow Your Arrow' with Musgraves for her debut. Includes 'Dime Store Cowgirl,' 'Late To The Party,' 'Good Ol Boys Club,' 'Somebody To Love' and many more. The Grammy-winning artist self-released three albums before appearing on the fifth season of the USA Network's singing competition Nashville Star in 2007, where she placed seventh.