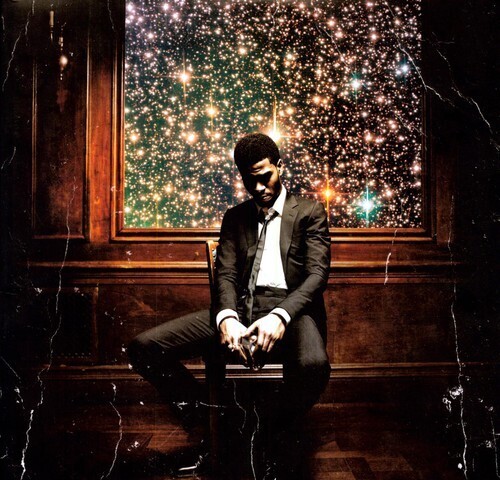 Kid Cudi Man on the Moon 2

Kid Cudi returns with his new album, MAN ON THE MOON 2: THE LEGEND OF MR. RAGER. The album features the single "Erase Me (Featuring Kanye West)". Kid Cudi's devoted fan base continues to grow on and offline as he has played over 100 liv shows in the last year and a half, including festivals such as Bonnorroo and Bamboozled. His online presence cannot be challenged as he gained over 2 million fans on Facebook in the last year alone. Kid Cudi also starred in the first season of HBO's HOW TO MAKE IT IN AMERICA and plans to return for the next season.