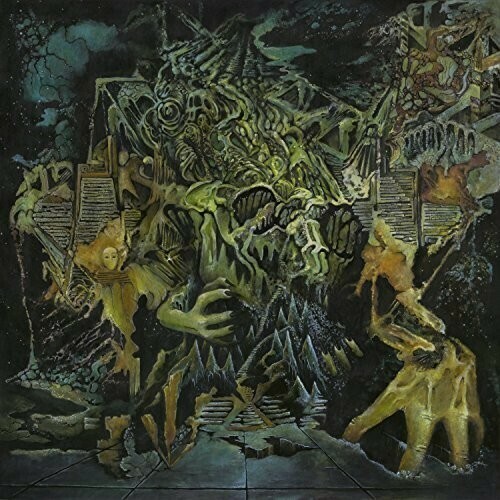 King Gizzard / Murder Of The Universe

A concept album to end all concepts, Murder Of The Universe is the new collection by head-bending psychedelicists King Gizzard & The Lizard Wizard. Murder Of The Universe is a face-melting musical assault concerned with the downfall of man, the death of the planet... The murder of the whole goddamn universe. A disorientating experience, the album hinges on three distinct chapters that rise from larval beds, and whose lyrics should be carved in stone, squeezed from moss, discovered in ancient runes. And all the while a passing cast of characters imbue the tale with both human and non-human emotions.