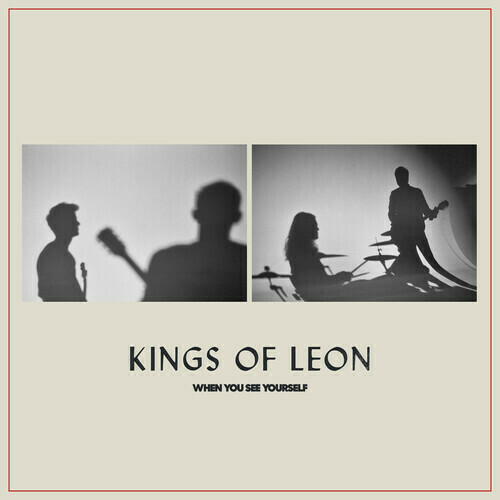 Kings Of Leon / When You See Yourself

Double 180gm vinyl LP pressing in gatefold jacket. 2021 release, the eighth studio album from the American rockers. Kings of Leon are brothers Caleb (guitar/vocals), Nathan (drums) and Jared (bass) Followill, along with their cousin Matthew Followill (guitar). Since their debut in 2003, Kings of Leon have sold over 20 million albums and nearly 40 million singles worldwide, and have toured all over the world, playing at top venues and headlining major festivals such as Bonnaroo, Lollapalooza, Austin City Limits, and Glastonbury.