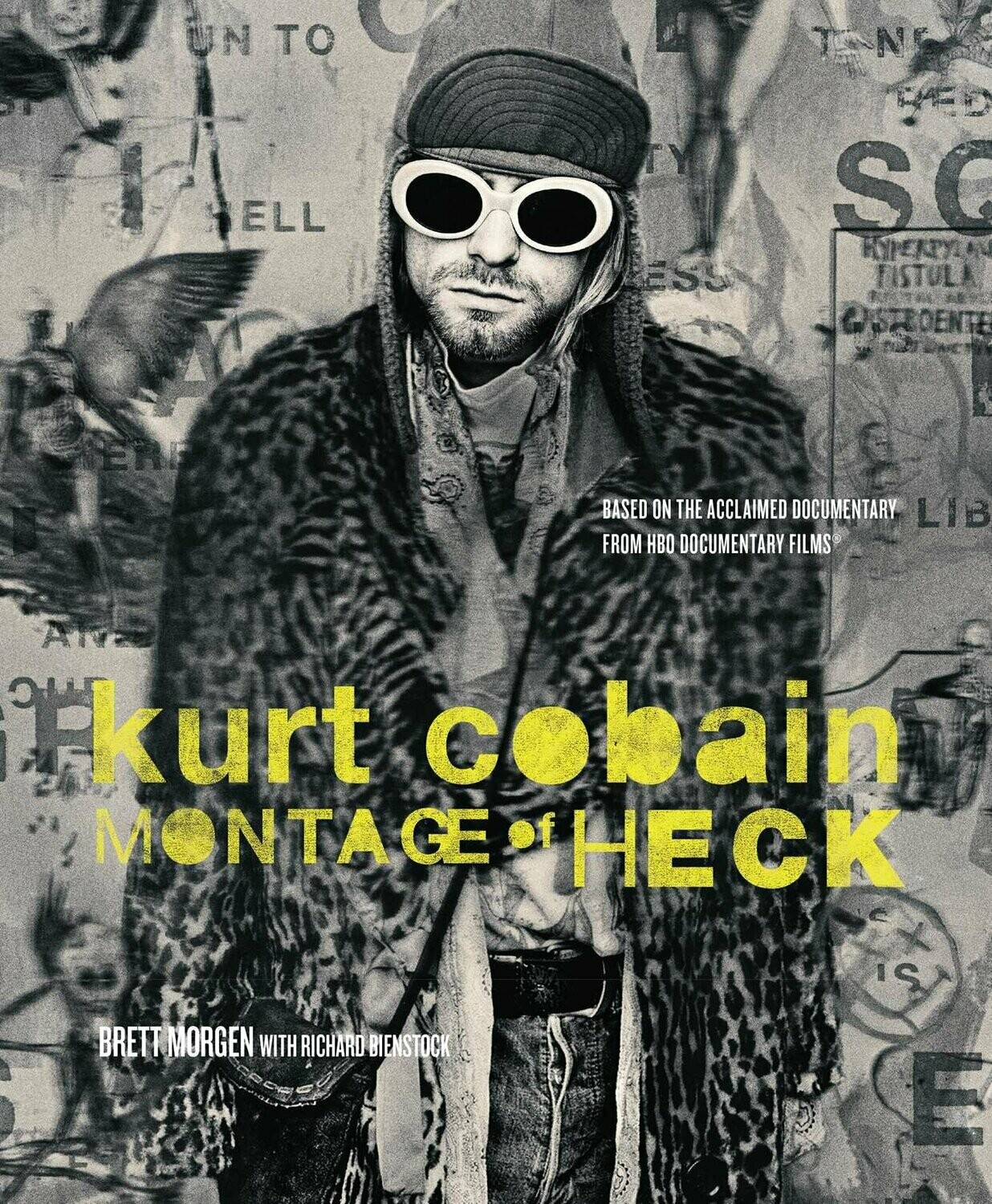 Kurt Cobain, legendary lead singer, guitarist, and songwriter of Nirvana, “the flagship band of Generation X,” remains an object of reverence and fascination for music fans. For the first time, his story was told in the fully authorized feature documentary, Kurt Cobain: Montage of Heck, in 2015. Brett Morgen—the Oscar®-nominated filmmaker behind such acclaimed documentaries as the HBO presentation Crossfire Hurricane, which celebrated the fiftieth anniversary of the Rolling Stones, and The Kid Stays in the Picture—was writer, director, and producer of film. Visual artist Frances Bean Cobain, Cobain’s daughter, was executive producer.

This riveting book accompanied Morgen’s documentary and delved further into the material created for the film, presenting an illuminating and honest portrait of the Nirvana frontman that captured the contradictions that made up his character. The book is composed of the extended versions of the exclusive interviews featured in the film. It also showcases the film’s incredible visuals with a mixture of animation stills, rare photography, and other treasures from Kurt Cobain’s personal archive. Director Brett Morgen offers his personal thoughts on the creation of the film and the need to shatter the mythos that surrounds Cobain. Taking fans into and beyond Morgen’s movie with unparalleled insight into the world of the late musician, this book is the perfect complement to a milestone documentary that forever changed the way fans view Kurt Cobain.