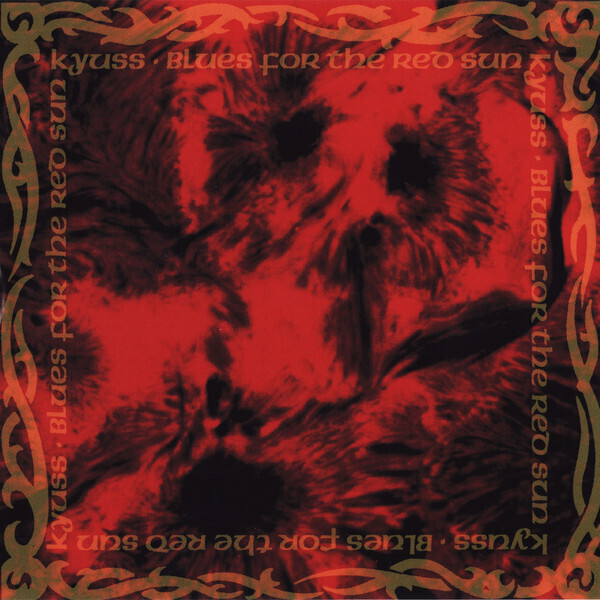 Vinyl LP pressing. BLUES FOR THE RED SUN was the second studio album by American Stoner Rock band Kyuss, released in 1992. The album incorporates Acid Rock, Grunge, Psychedelic Rock, Space Rock, and Doom Metal, and has been compared to such acts as Black Sabbath, Hawkwind, Blue Cheer, and Alice in Chains. The album is considered a pioneer to the Stoner Metal genre.