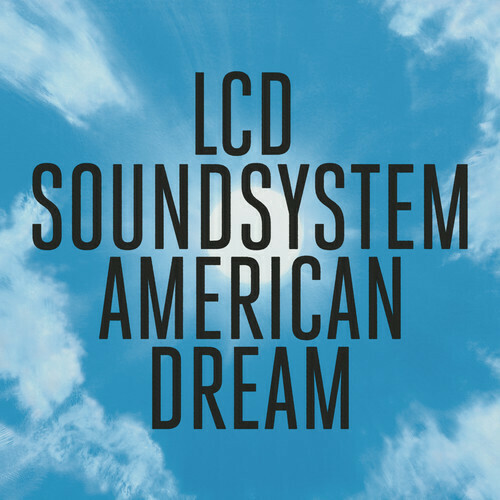 Double 140gm vinyl LP pressing including digital download. 2017 release, the fourth studio album by the alt-rock band led by James Murphy. American Dream acts as the band's first album in seven years, following This Is Happening (2010). Prior to the album's release, LCD Soundsystem performed at large music festivals as well as smaller shows to promote their reunion. Two album tracks, "Call the Police" and "American Dream", were released together as the album's lead single. LCD Soundsystem announced their breakup in early 2011 and also announced that they would end with a show at Madison Square Garden on April 2, 2011. In October 2015, online publication Consequence of Sound reported that "multiple sources" could confirm that LCD Soundsystem would be reuniting in 2016 and that they would be headlining "high-profile music festivals in the US and UK." Two months afterward, the band released the Christmas-themed track "Christmas Will Break Your Heart" acting as their first single in four years.