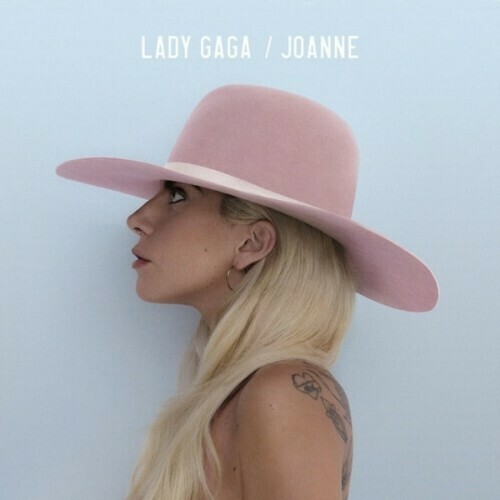 Double vinyl LP pressing. 2016 release, the fifth studio album from the best-selling singer/songwriter. Joanne is the long-awaited follow-up to Gaga's last solo effort Artpop which debuted at #1 on the Billboard top 200 albums chart and is certified platinum. Gaga collaborated with several producers on the record, including Mark Ronson, Jeff Bhasker, BloodPop and RedOne, and co-produced the majority of the material. The music of Joanne features "stripped-down" soft rock and dance-pop styles in order to emphasis the singer's vocal abilities, unlike on Artpop. Lyrically, the album delves on the theme of family and life's emotions, with the death of her father's sister, Joanne Stefani Germanotta, having a deep influence on the record. Commercially, Joanne became Gaga's fourth album to reach #1 in the United States, and also topped the charts in Argentina, Brazil, Taiwan and the international charts of Japan and Korea, while reaching the Top Ten in over 15 territories.