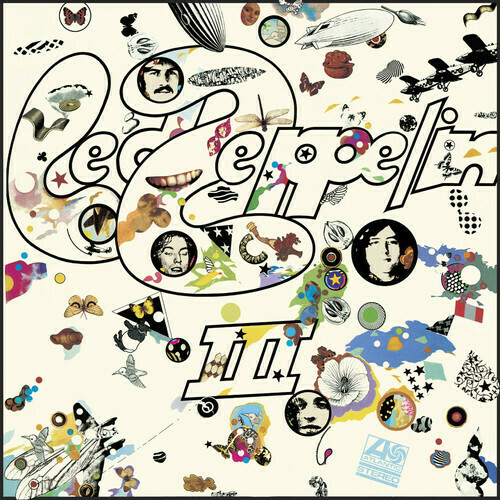 Vinyl LP pressing. Digitally re-mastered edition of the Hard Rock quartet's 1970 album housed in a gatefold sleeve with eight page booklet. Led Zeppelin were one of the most innovative and successful groups in modern music. The band has sold more than 300 million albums worldwide. Led Zeppelin continues to be honored for it's pivotal role in music history. The band was inducted into the Rock & Roll Hall of Fame in 1995, received a Grammy Lifetime Achievement Award in 2005, and a year later was awarded with the Polar Music Prize in Stockholm.