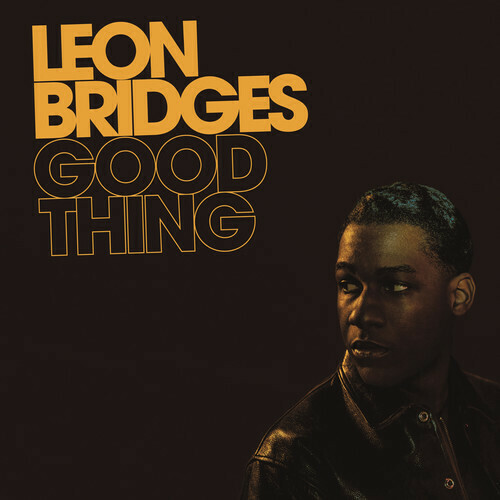 Limited 180gm vinyl LP pressing including digital download. 2018 release. The river of soul music flows on deep and strong, and 26-year-old Leon Bridges is immersed in it's life-giving current. The Forth Worth, Texas native and Grammy Award-nominated Columbia Records artist released his Gold-selling, debut album, Coming Home, in June of 2015 to critical and public acclaim. "I'm not saying I can hold a candle to any soul musician from the '50s and '60s," Bridges says, "but I want to carry the torch.". 2018 sees Bridges release his highly anticipated second album, Good Thing. Though Bridges has drawn comparisons to Marvin Gaye and Sam Cooke, the millennial artist has spent his time in between albums making surprising collaborations with those outside of his designated genre. Bridges has toured with pop dreamboat Harry Styles and has been featured on tracks with rapper Lecrae and EDM duo ODESZA.