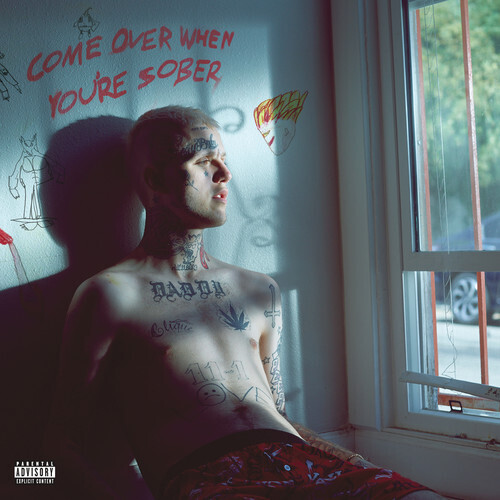 Double colored vinyl LP pressing in gatefold jacket. 2018 release. Come Over When You're Sober Pt. 2 is Lil Peep's second album, and the first posthumous long form album from the prolific artist The New York Times has described as "at the forefront of bridging hip-hop, emo, pop-punk, and one of the most promising musicians in any genre." Come Over When You're Sober Pt. 2 was produced and guided by Peep's friends and collaborators, Smokeasac and George Astasio of IIVI. "Gus was my best friend. Finishing COWYS2 without him is the hardest thing I have ever had to do. At times, I didn't want to finish it, some days it was just too hard to hear his voice and not have him right there beside me but when I got out of my own head, I could feel him there and that and his incredible fans are what got me through it. I really had no choice, it had to be done and I am proud of what George and I have done for Gus and his fans," stated Smokeasac.