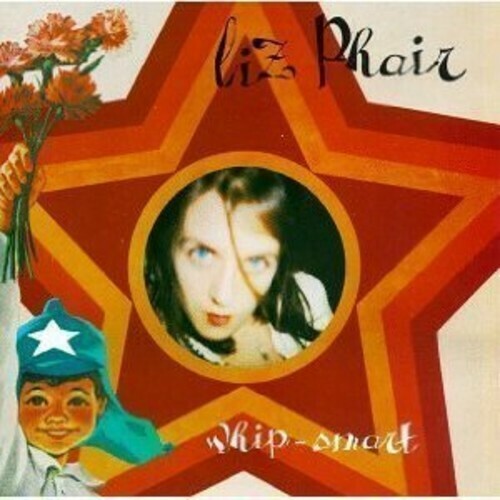 Vinyl LP pressing. Whip-Smart is the second album by singer-songwriter Liz Phair, released in 1994. Whip-Smart was the follow-up to Phair's critically well-received debut, 1993's Exile In Guyville. Whip-Smart debuted at #27 on the Billboard 200 and ultimately achieved gold status. The album was ranked sixth for it's year inside The Village Voice Pazz and Jop Poll. Although obscured by it's famous predecessor, the album has gained more recognition with time and is largely considered a key record to Phair's legacy as an artist, along with her other two Matador Records releases and the Girly Sound tapes. In 2014, Rolling Stone named Whip-Smart the 18th greatest album of it's year - considered by the magazine the peak of mainstream alternative rock.