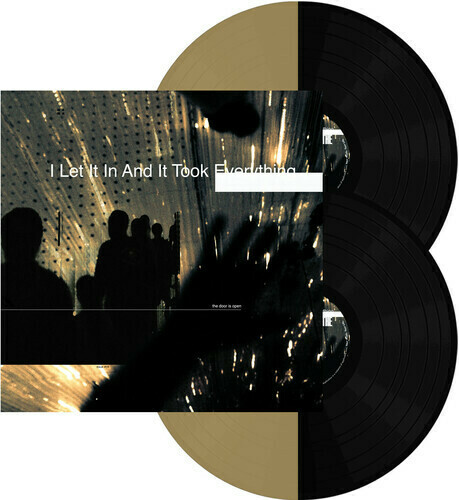 Loathe / Let It In And It Cook

Double gold and black colored vinyl LP pressing in gatefold jacket. Loathe have been making waves in the British underground heavy music scene since their inception in 2014. Debut full-length The Cold Sun was a heady hybrid of meaty down-tuned riffs, lacerating screams and pile-driving rhythms. I Let It In and It Took Everything retains those elements, albeit delivered with a searing potency and sharpened focus that bests it's predecessor in almost every conceivable way. Rather than existing within one style or taking one approach, Loathe pepper their music with a range of influences and musical motifs that move fluidly and give the Liverpool quintet a dynamism that was merely hinted at before. Their palette has widened significantly and surprises are plentiful; shimmering guitars, layered synths, unhinged guitar effects, a stronger emphasis on ethereal clean vocals and even elements that echo the sheer sonic brutality that epitomizes black metal.