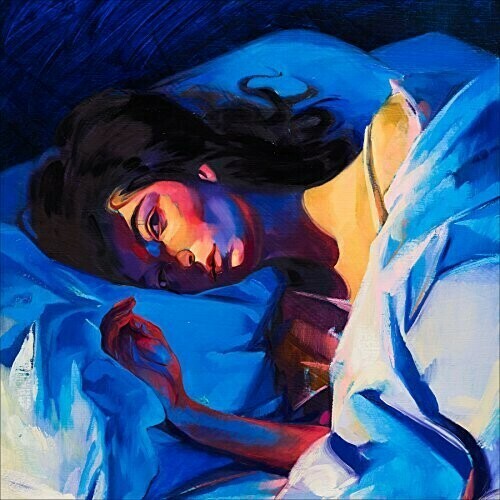 Vinyl LP pressing. 2017 release, the sophomore album from the New Zealand-based singer/songwriter. The album was recorded over an 18 month period with co-writer and co-producer Jack Antonoff. Lorde composed the songs on Melodrama in New Zealand. She described the album as addressing themes of heartbreak, solitude and loneliness, and also as a concept album, telling the story of a single house party. Includes the tracks Green Light, Liability, Sober and Homemade Dynamite. In 2013, a 16-year-old Lorde asserted herself as the voice of a generation with her debut album, Pure Heroine. The album would go triple platinum and win two Grammy Awards.