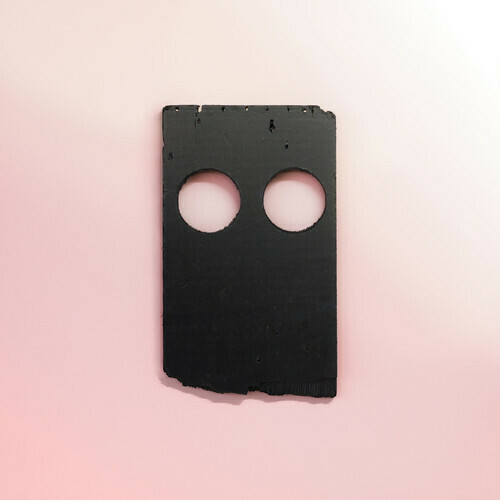 Vinyl LP pressing. To make Double Negative, Low reenlisted B.J. Burton, the quietly energetic and adventurous producer who has made records with James Blake, Sylvan Esso, and The Tallest Man on Earth in recent years while working as one of the go-to figures at Bon Iver's home studio, April Base. Burton recorded Low's last album, 2015's Ones and Sixes, at April Base, adding might to many of it's beats and squelch and frisson beneath many of it's melodies. This time, though, Sparhawk, Parker, and bassist Steve Garrington knew they wanted to go further with Burton and his palette of sounds, to see what someone who is, as Sparhawk puts it, "a hip-hop guy" could truly do to their music. Rather than obsessively write and rehearse at home in Duluth, MN, they would often head southeast to Eau Claire, WI, arriving with sketches and ideas that they would work on for days with Burton.