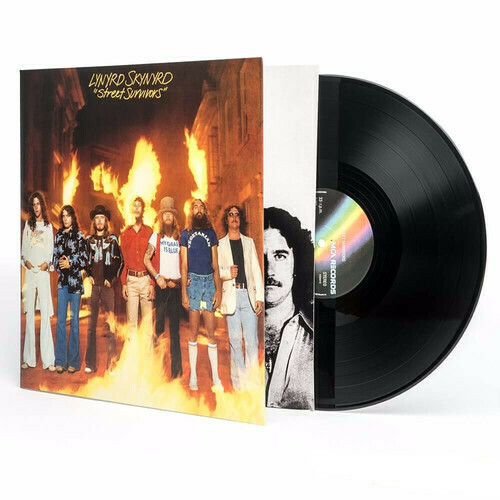 Limited 180gm audiophile vinyl LP repressing of this classic album by the Southern rock legends. Though the Southern rock genre existed before and after Lynyrd Skynyrd, no other band personified the lifestyle quite like this motley crew. Street Survivors appeared in stores in October 1977, just days before Lynyrd Skynyrd's touring plane crashed, tragically killing many members of the band. If the band had lived Street Survivors would have been seen as an unqualified triumph, a record that firmly re-established Skynyrd's status as the great Southern rock band. The album achieved gold certification just 10 days after it's release. It would later go double platinum.