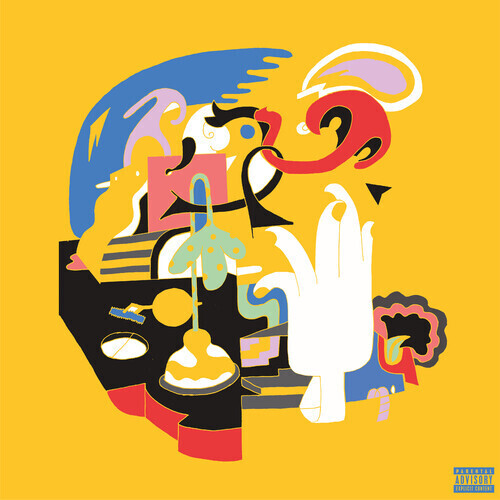 MAC MILLER / FACES - Faces yellow edition vinyl. Includes 1 bonus trackFaces yellow edition vinyl. Includes 1 bonus track - Mac Miller has accomplished every goal he ever set for himself. At least that's what the magazines say about the Pittsburgh kid, and they're right enough. With his first album he became a grassroots rap megastar. With his second he bared his weird soul and was praised for it. His 11 mixtapes boast a couple bucket lists' worth of collaborators, from Bun B and Kendrick Lamar to Rick Ross and Juicy J. And in the same year that he toured the U.S. backed by a psychedelic soul band, he rapped all over Europe with Lil Wayne and 2 Chainz. He did indie. He's doing major. He even bought himself a ridiculous house in the Los Angeles hills and made a TV show about it. Hell, he made a jazz record. INDIE EXCLUSIVE