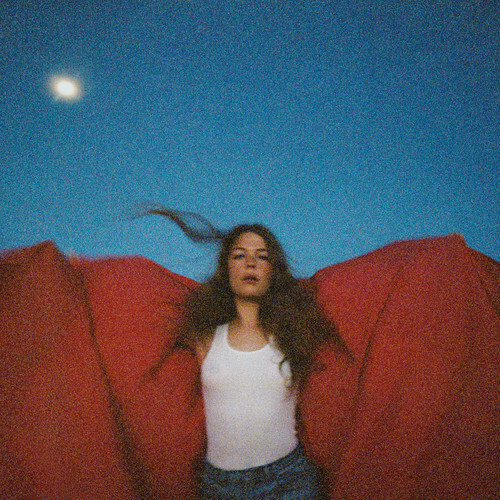 Maggie Rogers / Heard It In A Past Life

Vinyl LP pressing. 2019 release. After graduating from NYU's Tisch School of the Arts, Maggie Rogers released her critically acclaimed debut EP, Now That The Light Is Fading. The acclaimed producer/songwriter/performer now releases major label debut album Heard It In A Past Life. The album includes the song that introduced Rogers to the world, "Alaska," which has accrued over 100 million global combined streams to date. Heard It In A Past Life also contains the follow-up singles "Fallingwater," praised by NPR as "a celebration of the terrifying yet thrilling process of change" and "Give A Little," which Pitchfork hailed as "cathartic pop song about empathy and unity."; as well as newest single "Light On".