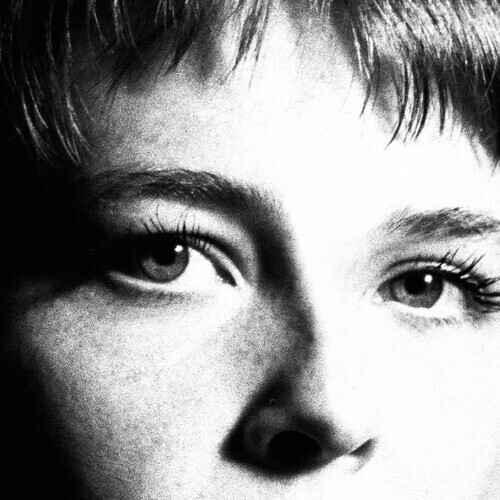 Maggie Rogers / Surrender [LP] - GRAMMY-nominated artist/producer/songwriter Maggie Rogers new album, Surrender, will be released via Capitol Records on July 29, 2022. Co-produced by Kid Harpoon (Florence + the Machine, Harry Styles) and Rogers, Surrender is the follow-up to her massively beloved 2019 debut, Heard It in a Past Life, which entered Billboard's Top Album Sales chart at No. 1 and debuted at No. 2 on the Billboard 200. Praised by the likes of NPR, The New York Times, Rolling Stone, Pitchfork, TIME Magazine, and many others, Heard It in a Past Life landed Rogers a nomination for Best New Artist and went on to amass over one billion combined global streams. The 12-track album details the artist's life over the past two years through honest and powerful lyricism. Rogers recorded Surrender between her parents' garage, New York's Electric Lady Studios, and Peter Gabriel's Real World Studios in England.