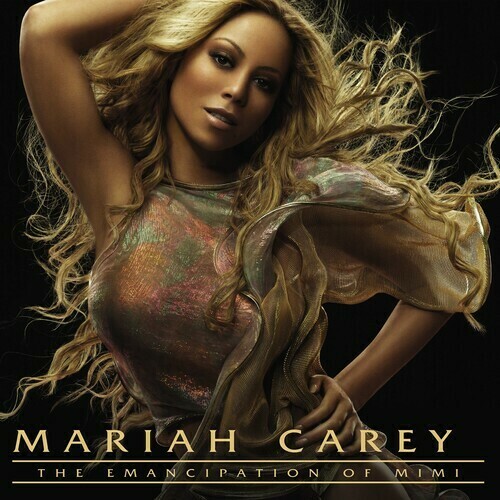 Double vinyl LP pressing including four bonus tracks. The Emancipation of Mimi, Mariah Carey's 10th album was originally released on April 12, 2005 and became her highest-selling release in the US in a decade. This fifteenth anniversary edition includes hits like "We Belong Together, " "Shake It Off, " "It's Like That, " "Don't Forget About Us." The album features collaborations with Jermaine Dupri, Snoop Dogg, Twista, Nelly and Pharrell Williams.