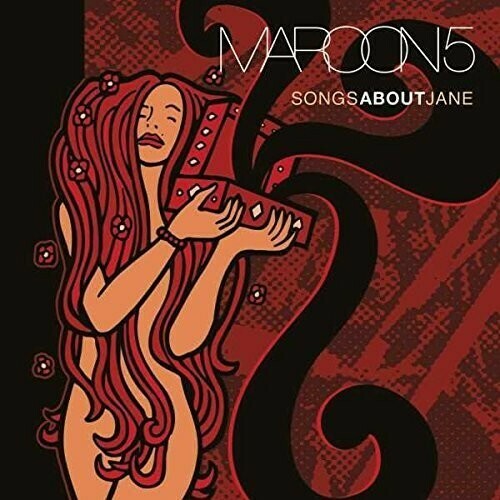 Limited 180gm vinyl LP pressing. Songs About Jane is the debut studio album from Maroon 5. The album became a sleeper hit with the help of five singles that attained chart success: 'Harder to Breathe', 'This Love' and 'She Will Be Loved'. At the end of 2004, the album reached the top 10 of the US Billboard 200 chart and sold nearly 2.7 million copies by August 2015. It has sold over 10 million copies worldwide. Maroon 5 formed in Los Angeles, California. Before the current group was established, the original four members, Adam Levine (lead vocals, lead guitar), Jesse Carmichael (rhythm guitar, backing vocals) Mickey Madden (bass guitar) and Ryan Dusick (drums), formed a band known as Kara's Flowers in 1994, while they were still in high school. The band, which self-released an album called We Like Digging?, then signed to Reprise Records and released the album The Fourth World in 1997. After the album garnered a tepid response, the band parted ways with the record label and the members attended college. In 2001, the band changed it's image by adding guitarist James Valentine and pursuing a new direction under the name Maroon 5. At this point, Carmichael switched to playing keyboards, which has since become his main instrument in the band. After these changes, Maroon 5 signed with a subsidiary of J Records, Octone Records, and released their debut album, Songs About Jane, in June 2002. The rest is history