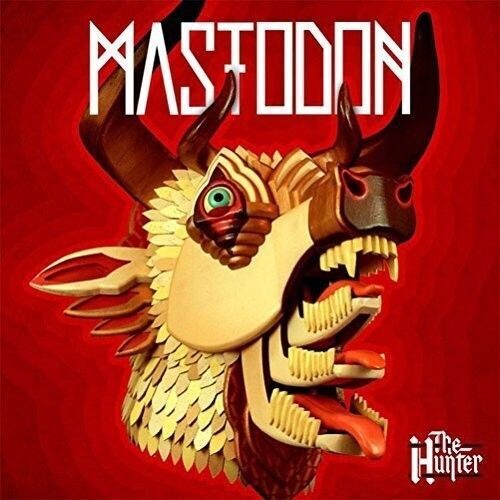 Import pressing of THE HUNTER, the follow-up to 2009's critically embraced CRACK THE SKYE, was recorded in the band's hometown of Atlanta as well as in Los Angeles with producer Mike Elizondo. As with all of their albums, Mastodon, which is bassist/vocalist Troy Sanders, guitarist/vocalist Brent Hinds, guitarist Bill Keliher, and drummer/vocalist Brann Dailor, decided to take a completely different tack and musical approach to the music on this album. The band feels confident that fans will be excited and fulfilled by what they will hear.