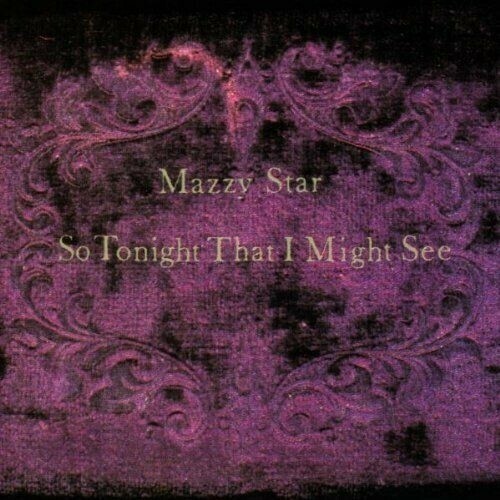 Vinyl LP repressing. 1993 release from the alt-rock duo. On this, the band's second album, the core emphasis remained a nexus point between country, folk, psych, and classic rock all shrouded in mystery, and Hope Sandoval's trademark drowsy drawl remained swathed in echo. The hit single "Fade Into You" brought Mazzy Star unprecedented success and was the band's only single to make the Billboard Hot 100 chart, peaking at #44. The song also charted at #48 on the UK Singles Chart. Pitchfork listed "Fade into You" at #19 on their Top 200 Tracks of the 1990s list. Mazzy Star consisted of guitarist David Roback and vocalist Sandoval.