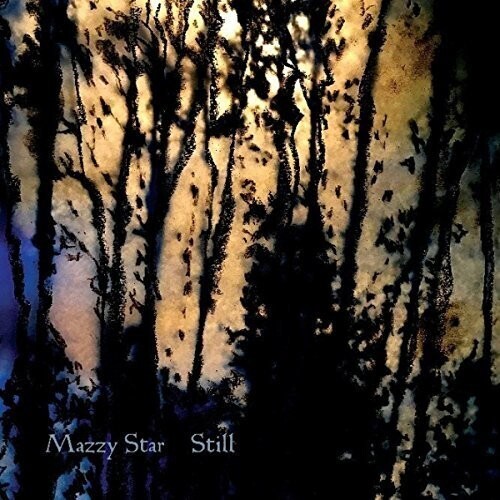 Vinyl LP pressing. 2018 EP from the ethereal Americana duo, the first new music from the band since 2014. Includes 3 new tracks - "Quiet, The Winter Harbor", "That Way Again" and "Still" - alongside an alternate version of 'So Tonight That I Might See' from their biggest album, of the same name from 1993. Mazzy Star is an American alternative rock band formed in Santa Monica, California, in 1989 from remnants of the group Opal. Founding member David Roback's friend Hope Sandoval became the group's vocalist when Kendra Smith left Opal. Roback and Sandoval are the creative center of the band, with Sandoval as lyricist and Roback as composer of the majority of the band's material.