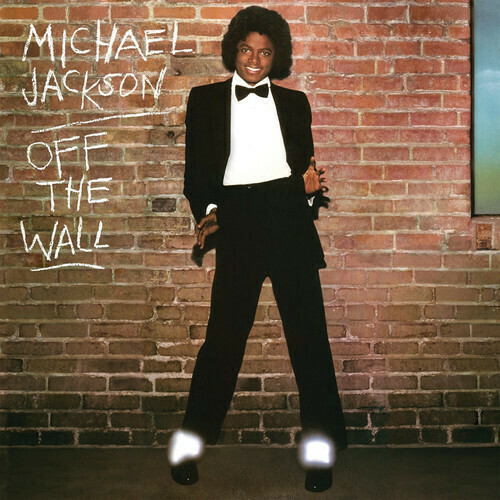 Michael Jackson / Off The Wall Reissue

Limited vinyl LP repressing in gatefold jacket. Off the Wall is the fifth solo studio album by Michael Jackson. It was released on August 10, 1979, following Jackson's critically well-received film performance in The Wiz. While working on that project, Jackson and Quincy Jones had become friends, and Jones agreed to work with Jackson on his next studio album. Recording sessions took place between December 1978 and June 1979 at Allen Zentz Recording, Westlake Recording Studios, and Cherokee Studios in Los Angeles, California. Jackson collaborated with a number of other writers and performers such as Paul McCartney, Stevie Wonder and Rod Temperton. Five singles were released from the album. It was his first solo release under Epic Records, the label he would record on until his death roughly 30 years later.