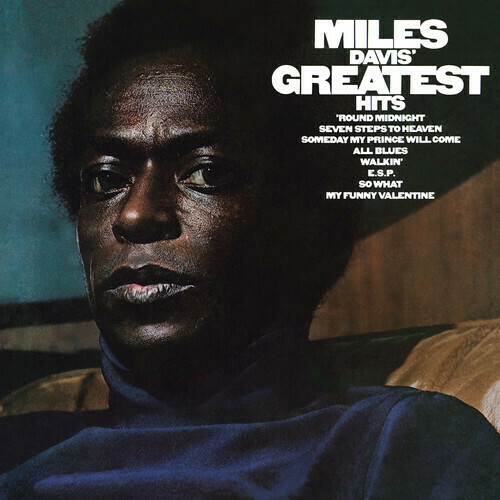 Limited vinyl LP repressing including digital download. Miles Davis' Greatest Hits is a compilation album by Miles Davis released in vinyl in 1969. This collection includes tracks from the albums Seven Steps To Heaven, My Funny Valentine, Someday My Prince Wil Come, In Person Friday Night At The Blackhawk, E.S.P., 'Round About Midnight and Kind Of Blue. Miles Davis was an iconic jazz trumpeter, bandleader, and composer. He is among the most influential and acclaimed figures in the history of jazz and 20th century music. Davis adopted a variety of musical directions in his five-decade career which kept him at the forefront of a number of major stylistic developments in jazz.