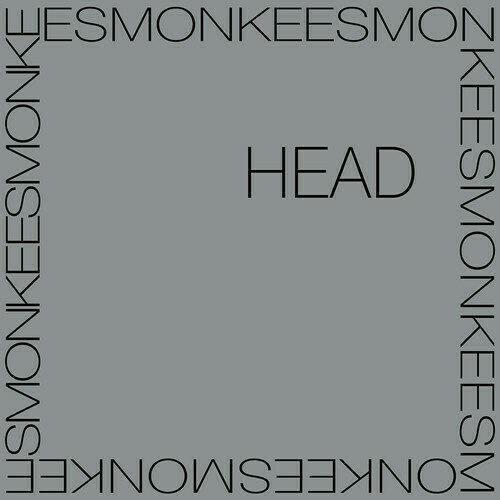 The soundtrack to the Monkees' cult classic film Head. Includes the singles Porpoise Song and As We Go Along. Presented on silver vinyl. - The Monkees are an American rock band that released music in their original incarnation between 1965 and 1971, with subsequent reunion albums and tours in the decades that followed. They were formed in Los Angeles in 1965 by Bob Rafelson and Bert Schneider for the American television series The Monkees, which aired from 1966 to 1968.