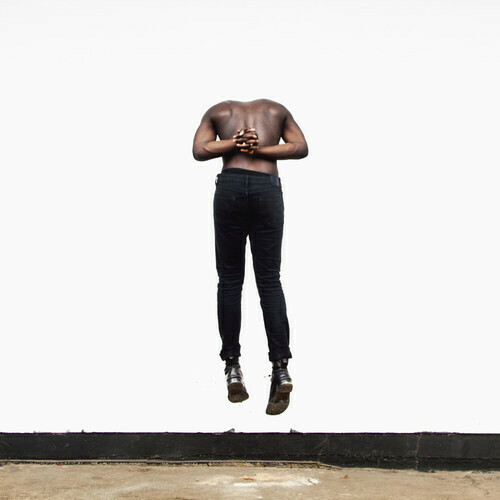 Vinyl LP pressing. Written in Montreal, Los Angeles, Asheville, Topanga, Laguna, Big Bear, coastal Nicaragua, and on a sleepy ship traversing the Pacific ocean, making Aromanticism was a 3-year adventure into the parts of the self that society encourages us to silence for the sake of our sanity. The album title was chosen before any of it's songs were written. The not-yet-in-the-dictionary definition of an "aromantic" is simply someone who doesn't completely feel romantic attraction. I'm just trying to get it out from over the red squiggly line. Aromanticism features performances and production contributions from Matt Otto (Majical Cloudz), Thundercat, Joshua Willing Halpern, Paris Strother (KING), Miguel AtwoodFerguson, Rob Moose, Ian Chang (Son Lux), Tosin Abasi (Animals as Leaders), Nicole Miglis (Hundred Waters), Ludwig Görannson, Cam Obi, and more. All of the lyrics and vocal arrangements were written by me. Genre is shirked while choir-inspired vocal layering is employed in order to explore the multiplicities that are contained within a single person.