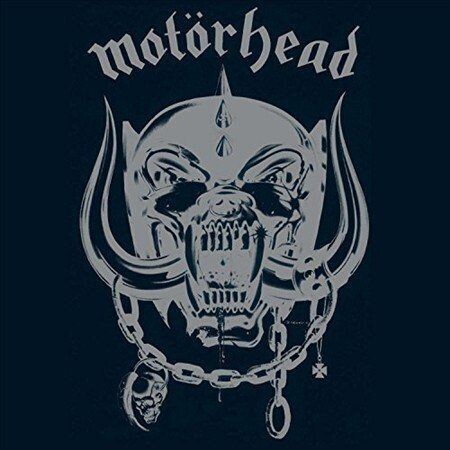 In the late 1970s, it was unheard-of to merge punk with heavy metal. But then came Motorhead--up on stage blasting out high-energy three-chord punk rock with a metallic edge, all the while looking like longhaired bikers from hell. Most heavy metal front men of the era came off like pretty boys with their poses and good looks, but Motorhead leader Lemmy Kilmister was a glaring exception, with a face only a mother could love--unkempt facial hair, warts, crooked teeth, and shoulder length greasy hair. Motohead's 1977 self-titled debut includes the same buzz-saw punk metal that the trio would soon take to the top of the U.K. charts, and which would make them one of rock's most influential outfits. Included are such classic cuts as the title track, "Iron Horse/Born To Lose," "Lost Johnny," and "The Watcher."