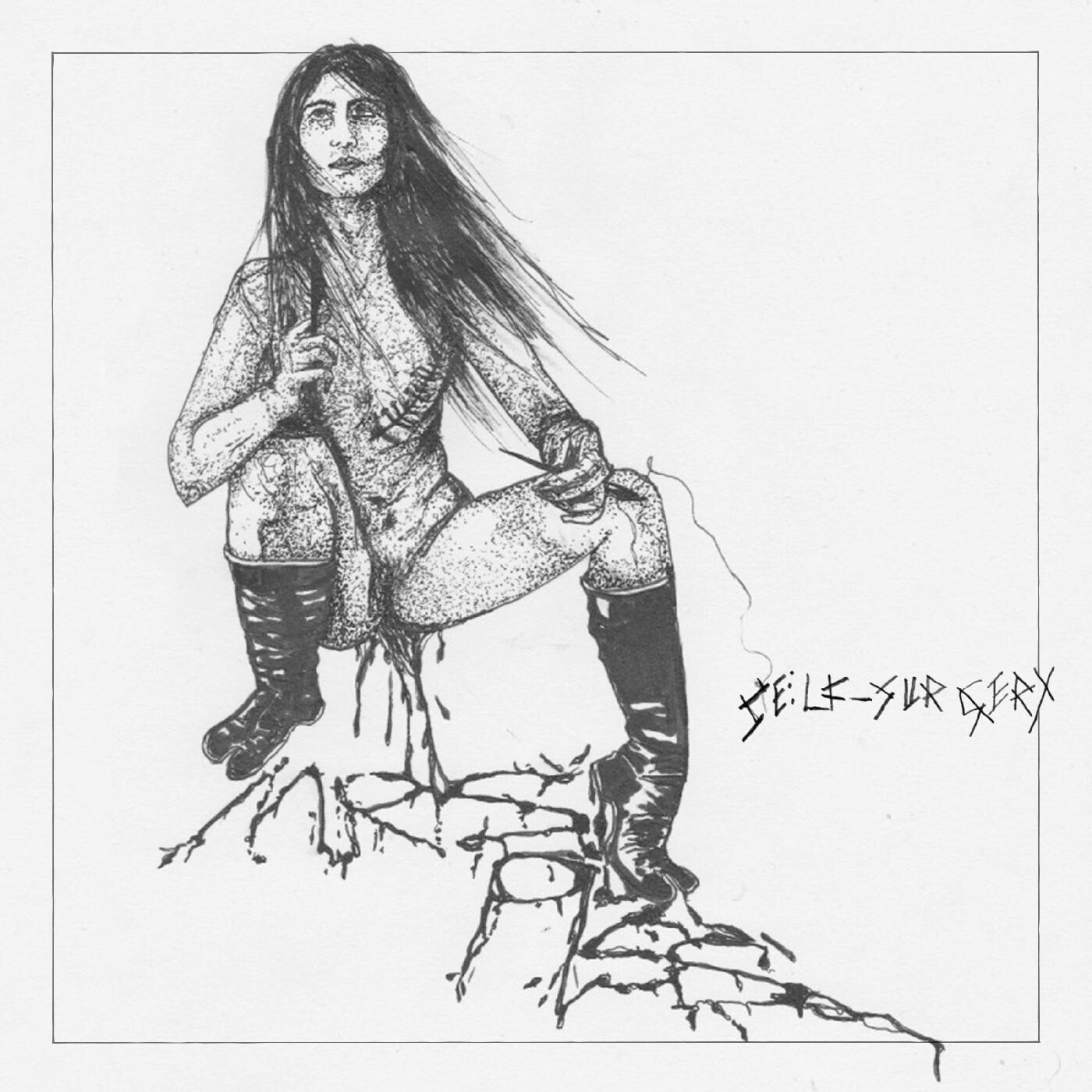 Mrs. Piss is a new collaboration between Chelsea Wolfe and Jess Gowrie . Drawing on their collective rock, metal, and industrial influences, the project began while the two were touring around together during Wolfe’s Hiss Spun album in 2017. The result is their debut album Self-Surgery, which was recorded at The Dock Studio in Sacramento, CA and in Wolfe’s home studio, The Canyon. These songs feel more urgent and visceral than anything either of them has created before: heaviness spurred on by punk spirit.