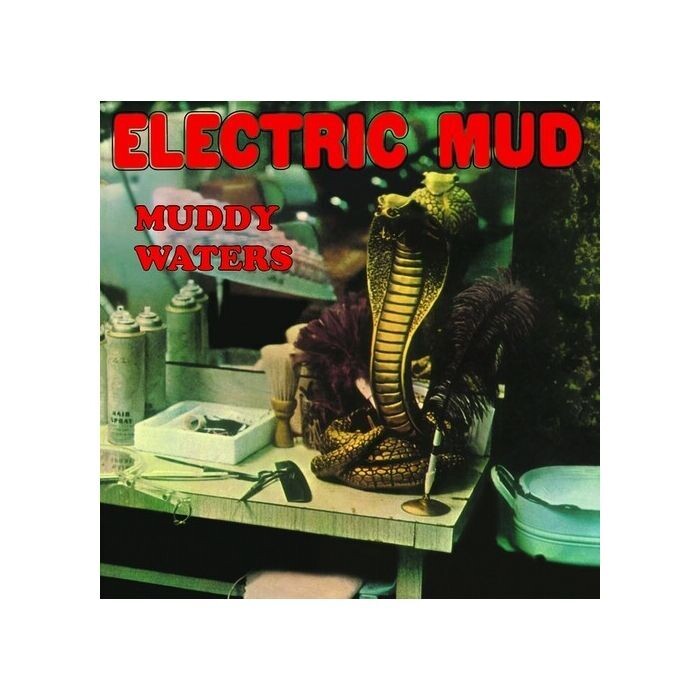 Vinyl LP pressing. Endless Happiness present a reissue of Muddy Waters's Electric Mud, originally released in 1968. Electric Mud is the fifth studio album by Muddy Waters, with members of Rotary Connection serving as his backing band. Released in 1968, it imagines Muddy Waters as a psychedelic musician. Producer Marshall Chess suggested that Muddy Waters recorded it in an attempt to appeal to a rock audience. The album peaked at number 127 on Billboard 200 album chart. It was controversial for it's fusion of electric blues with psychedelic elements.