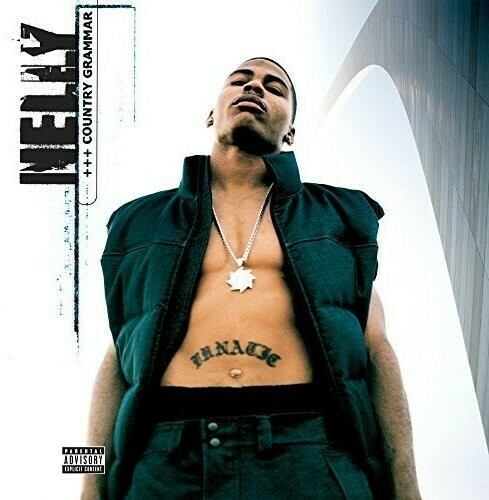 Limited double vinyl LP pressing of this 2000 album. Country Grammar is the debut studio album from rapper Nelly. The production on the album was handled by Jason "Jay E" Epperson, with additional production by C-Love, Kevin Law, City Spud, Steve "Blast" Wills and Basement Beats. Nelly contributed to all lyrics on the album, with Epperson and City Spud also contributing. The album introduced a unique Saint Louis, Midwestern sound, and introduces Nelly's vocal style of pop-rap singalongs and Midwestern, Missouri twang. Country Grammar has sold 8.6 million copies, ranking it as the ninth best-selling rap album of all time in the United States. It was certified nine times platinum, making it one of the highest certified albums in the US history. Continuing with it's Respect The Classics campaign