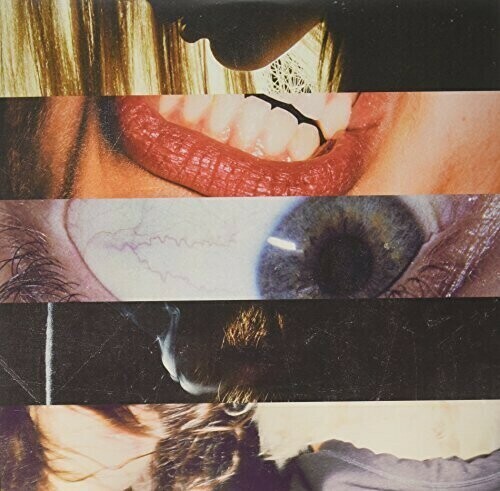 Vinyl LP pressing. 2017 EP release. New York-based Australian producer and musician Nick Murphy has announced Missing Link, a collection of tracks that bridge the sonic shift between Chet Faker and Nick Murphy. The EP is Murphy's first release since announcing last fall that he'll record and perform under his given name and step away from his Chet Faker moniker. "Chet Faker was me trying to prove something to myself," says Murphy. "But my tastes are pretty dynamic and I realized I've spent time resisting that. Now I want to put everything in. It's not conceptual anymore. It's just me, and it made sense to show that in a name. It feels like a rediscovery."