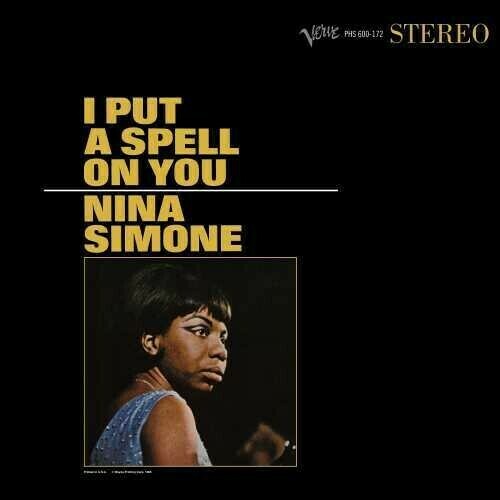 Nina Simone / I Put A Spell On You