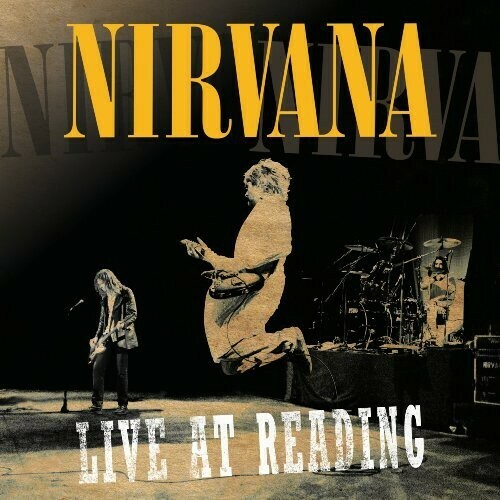 Double 180 gm vinyl LP pressing includes 'Love Buzz', which is not featured on the CD. 2009 release of this historic live performance by the Alt-Rock/Grunge legends. While the show's centerpiece was a performance of nearly the entire Nevermind tracklist, also noteworthy were early performances of three as yet unrecorded songs which wouldn't be released until two years later on in Utero: 'All Apologies', 'Dumb' and, in it's first ever public performance, 'Tourette's'. The career-spanning set list also reached back to the band's 1989 Sub Pop debut album, Bleach and even further back to the mid-'80 's for 'Spank Thru'. Additionally, the band played a pair of beloved covers by two bands (Fang and the Wipers) that helped shape the formative Nirvana sound.