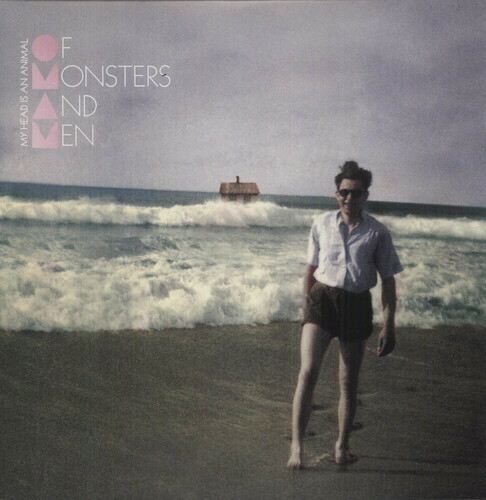 Of Monsters And Men / My Head

Vinyl LP pressing. 2012 release from the Icelandic outfit formed by singer/guitarist Nanna Bryndís Hilmarsdóttir. Their rapid rise transpired in just one year. Nanna, who began as the acoustic act Songbird, recruited extra hands to bolster her sound for a solo show. She liked how her vocals commingled with guitarist/vocalist Ragnar "Raggi" Þórhallsson's, so they started writing songs together and in 2010 morphed into Of Monsters and Men. As victors of 2010's Músiktilraunir, the new group earned a slot on the influential Iceland Airwaves festival later that year, followed by Seattle's radio station KEXP posting "Little Talks" from a Living Room Session filmed there, setting the telltale ripple effect in motion. Though their reach is growing broader, the group's appeal has remained distinct: Their music is as fantastical as it is pretty.