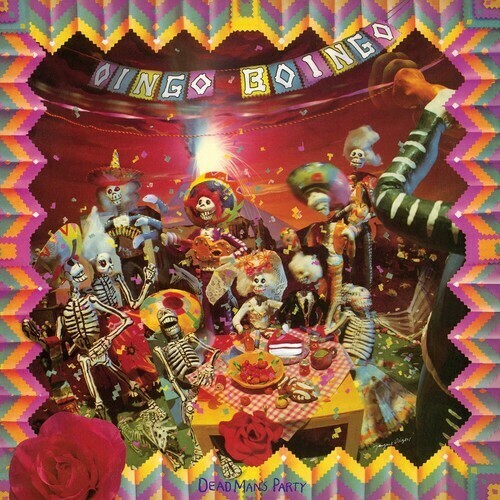 Limited colored vinyl LP pressing of this classic '80s album by Danny Elfman and Co. Dead Man's Party is the fifth album by Oingo Boingo, released in 1985 and produced by Elfman and Steve Bartek. In celebration of the 30th Anniversary of Dead Man's Party, UMe is reissuing this nine track LP on colored vinyl, featuring "Weird Science," which was written specifically for the film of the same name. Also includes other Boingo fan favorites like "Just Another Day", "Stay", and the title track. After Oingo Boingo's split, Elfman went on to become one of the most beloved and in-demand film composers of his generation.