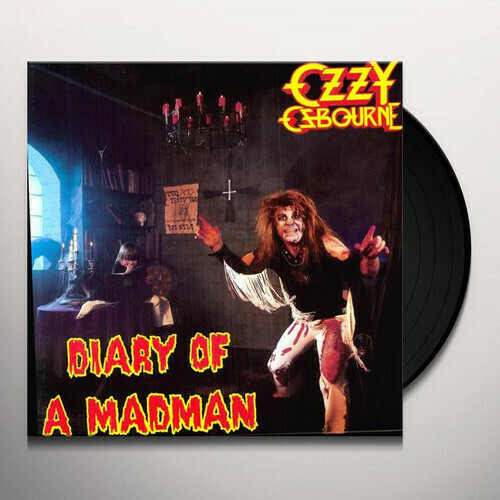 Ozzy Osbourne / Diary Of A Madman

2011 marked the 30th anniversary of BLIZZARD OF OZZ (U.S. release) and DIARY OF a MADMAN. Both landmark albums took metal in a new direction in the early 1980s, inspiring new generations of rock bands and fans. The new editions of these Hard Rock Masterpieces showcase Ozzy's musical collaborations with late guitar hero Randy Rhoads. Both BLIZZARD OF OZZ and DIARY OF a MADMAN have been restored and remastered from the original tapes for these definitive editions.