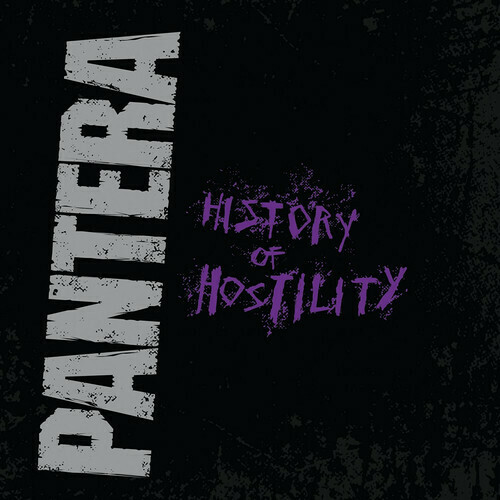 Vinyl LP pressing. 2015 release, a nine-track Pantera primer that includes some of Pantera's most legendary tracks from five studio albums. Pantera was formed in 1981 by the Abbott brothers - drummer Vinnie Paul and guitarist Dimebag Darrell. The band's profile was raised when vocalist Phil Anselmo joined the band in 1986. For the next 17 years, they became one of the heaviest and most influential metal band in the U.S. Not bad for a bunch of troublemakers from Texas! This release includes 'Cowboys From Hell', 'F***ing Hostile', 'Cemetery Gates' (Demon Knight Edit), 'Revolution Is My Name', 'Drag The Waters', 'Mouth For War', 'Five Minutes Alone' and more. (EXPLICIT)