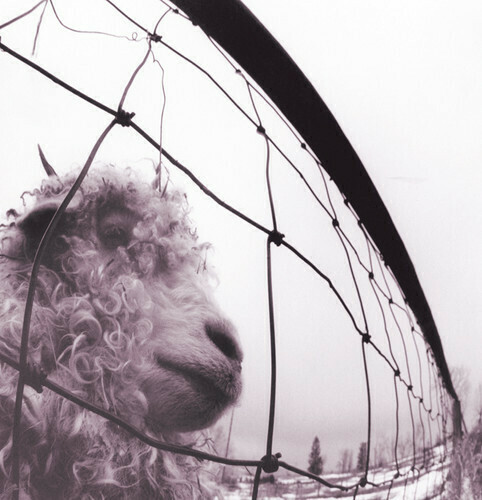 Pearl Jam s Vs. And Vitalogy continued the band's explosive success that began with their debut record Ten in 1991. Vs. #was released on October 19, 1993 it debuted at #1 on the Billboard 200 chart, and sold over 6 million copies. Vitalogy followed a little over a year later on December 6, 1994, and has since gone 4-times Platinum, also reaching #1 on the Billboard 200 chart. And now some fifteen+ years later, these seminal records receive the definitive reissue. This release was remastered for the first time in 2010 by Adam Ayan, and includes three rare bonus tracks.