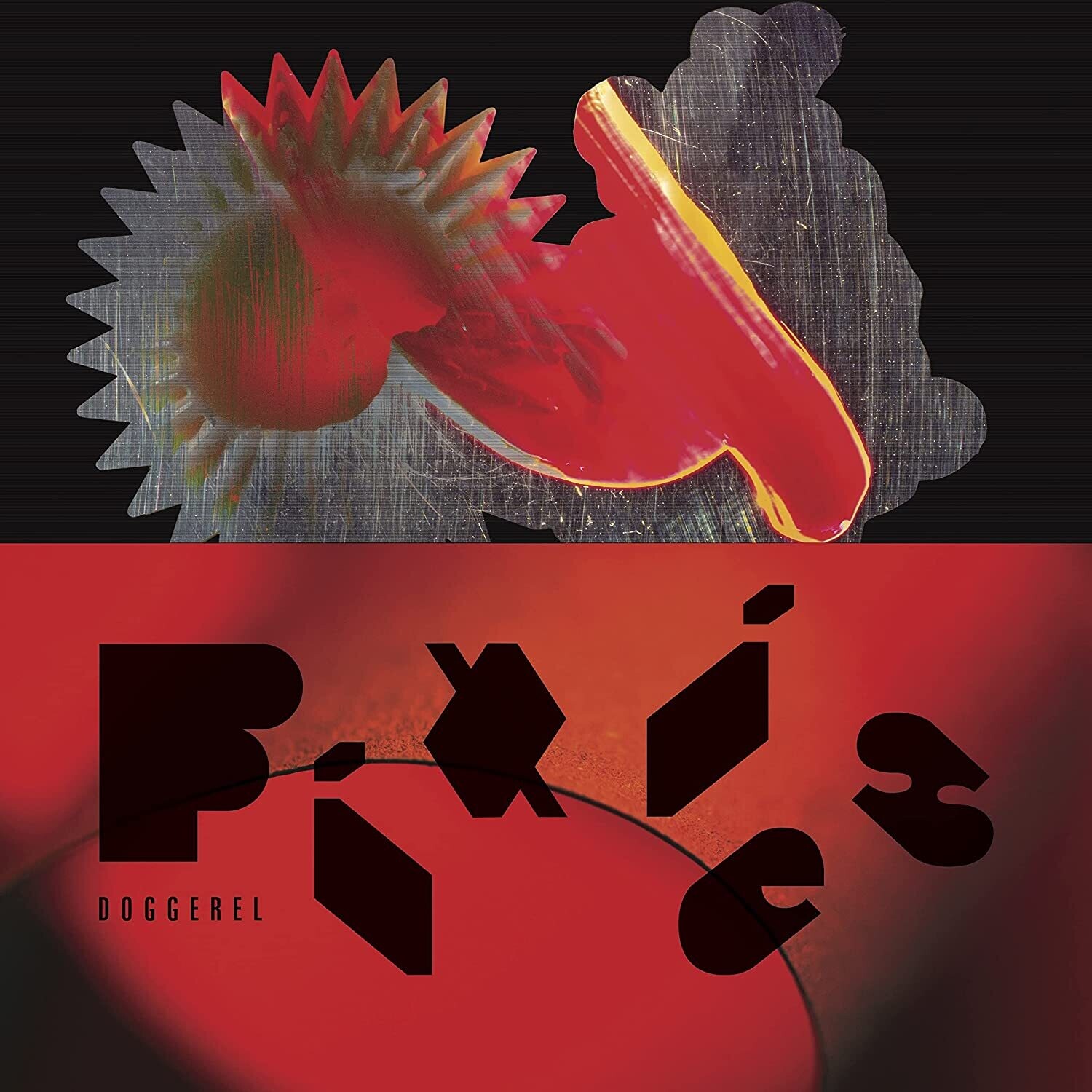 PIXIES / DOGGEREL - VINYL LP - The iconic Pixies forged an influential path for alt-rock during their first era, while their post 2004 reunion has seen them alchemise more sophisticated dark arts - a return which has them add another three UK Top 10 albums to the three they achieved on their first run. Now as fired up as ever before, Pixies will release their eighth studio album 'Doggerel' via BMG, including lead single 'There's a Moon On'. 'Doggerel' is a mature yet visceral record of gruesome folk, ballroom pop and brutal rock, haunted by the ghosts of affairs and indulgences, driven wild by cosmic forces and envisioning digital afterlives where no God has provided one. And all the while, right there on the news, another distant storm approaches.