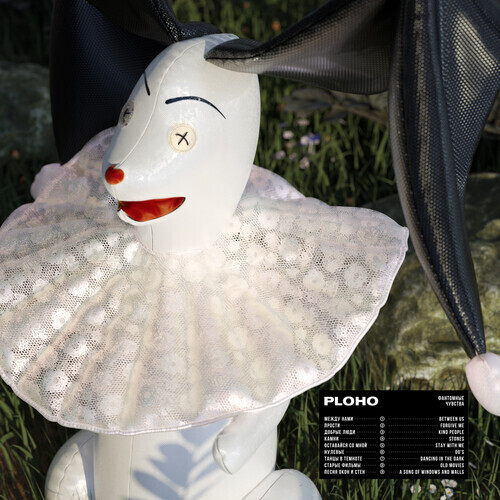 Siberian sovietwave trio Ploho records music which combines early post-punk, new wave and Russian rock, while drawing inspiration from the aesthetic and sounds of the late 1980s and early 1990s. The band's cold and depressing sound evokes the hopeful yet fearful era of the Soviet Union just before it's collapse, and their popularity has led to a viral hit collaboration with Molchat Doma. The band will release Phantom Feelings worldwide on Artoffact Records in early 2021