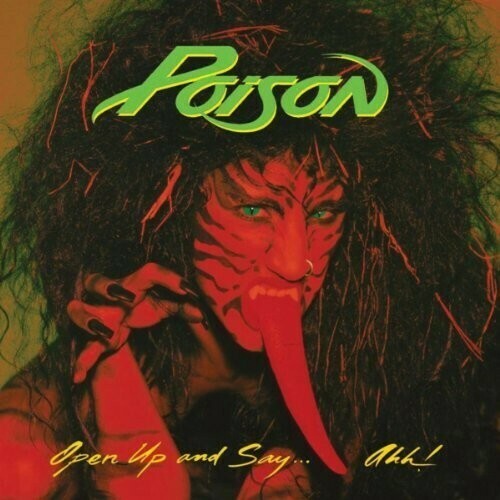 Poison / Open Up And Say

Limited vinyl LP repressing. Open Up and Say... Ahh! Is the second studio album by glam/hair metal band Poison, released in 1988 through Enigma Records. It proved to be the band's most successful release, and spawned four hit singles: "Nothin' but a Good Time", "Fallen Angel", "Your Mama Don't Dance" and their only #1 single to date, "Every Rose Has It's Thorn". The album peaked at #2 on the US Billboard 200. Open Up And Say Ahh was certified platinum in 1988 and 5x platinum in 1991 by the RIAA. We are celebrating the 30th anniversary with this special vinyl release.