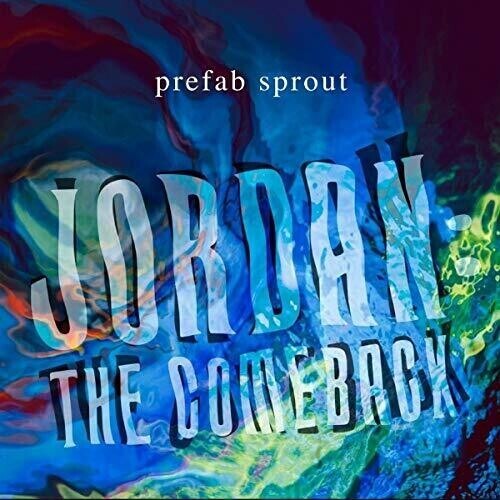 Double vinyl LP pressing. Digitally remastered edition of this album from the critically-acclaimed British band led by singer/songwriter Paddy McAloon. Jordan: The Comeback is the fifth studio album by Prefab Sprout. It was released in 1990. It peaked at #7 on the UK Albums Chart. "Looking for Atlantis" and "We Let the Stars Go" were released as singles, peaking at #51 and #50, respectively, on the UK Singles Chart. The album was produced by Thomas Dolby.