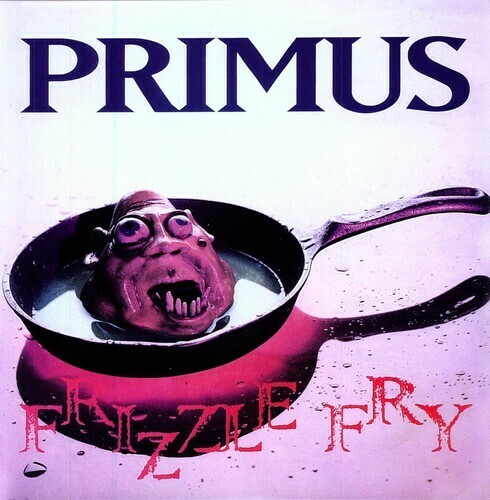 Frizzle Fry is the debut studio album recorded by the band Primus. Released in 1990 on Caroline Records, it features the band's first single and minor radio hit "John the Fisherman". It was remastered in 2002, after the original had been out of print for years, and was released on Prawn Song Records. The remaster includes an extra track, named "Hello Skinny/Constantinople", a cover of the tracks "Hello Skinny" and "Constantinople" by The Residents. "You Can't Kill Michael Malloy" is an excerpt from the Spent Poets song of the same name. The album's producer, Matt Winegar (who also recorded and produced Suck on This), was a member of the group, and a clip is featured just before "The Toys Go Winding Down". During Primus' 2004 Hallucino-Genetics Tour, where Frizzle Fry was performed as the second set, "You Can't Kill Michael Malloy" was used in it's entirety as a short set break, as opposed to merely the excerpt. The beginning of "To Defy the Laws of Tradition" is an excerpt from the song "YYZ" by the band Rush on their "Moving Pictures" album, and was also featured in the live version of "John the Fisherman" which appears on "Suck on This"